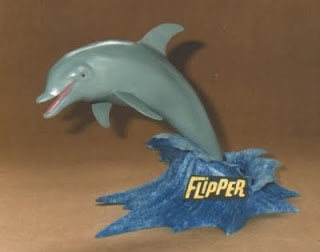 I used to like Flipper. I mean, sure, how could you not? But, man, in the last year I've come to realize how flippin' ahead of their time they were. They were the kings of downtempo doom before there was such a thing and they didn't even know it and they probably don't know now neither. But they put out two new records this year that are pretty great (I like one better than the other). So anyway, I just made a new Flipperfriend and was sending him two Flippercovers, so I thought I might as ought put them here, too. Ecstasy Mule doing "Earthworm" and me with the Hoof'n'Mouth Sinfonia doing "Brainwash" at the 2008 WFMU marathon finale. Link's good for a week, yo.
Posted by Kurt at 15:51