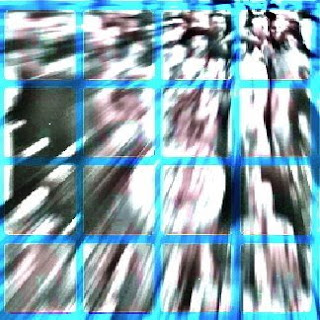 One thing is that I made a CD called
A Day in the Night, that is available right now for no money on Desetxea, so there's little reason not to get it.

Another thing is that I made another CD called 24b though now I'm kinda wishing I would have called it Twenty-Four B because that's longer and more impressive or something but anyway it's an actual CD, or a CDr at any rate, but you can write me or something if you want a copy. Maybe I'll get it in a store or something.

The third thing is that I'm excited to be doing this piece called "Vacant" with dancer Jennifer Mesch at ABCNoRio, 156 Rivington, NYC, at 8 pm on April 12. Well, after 8 really. I think we're second. But you should come for the first group, too. They look like they'll be good.
Posted by Kurt at 15:52 No comments: