Putting out two albums on the same day is a bold move. Guns N' Roses, Bruce Springsteen, Henry Threadgill and Tom Waits have all flexed that particular muscle. In 1981, Frank Zappa issued three volumes of the aptly titled Shut Up 'n Play Yer Guitar at the same time. And at the end of September, Prince joined the pack with s solo record and an album by his new band, 3rdEyeGirl.


It's on odd pair of records. Prince has done plenty of multiple releases in the past but never have they been as unbalanced as are Art Official Age and Plectrum Electrum. He has plotted multiple-disc sets that never came to pass (notably Crystal Ball, which ended up scattered across several releases). His sets too big for a single CD date back to 1982 and the double LP 1999, the initial digital issues of which had one song cut so it would fit on a single disc. Much of Crystal Ball ended up on the double LP and double CD Sign 'O' the Times. The 2002 live collection One Nite Alone came in three- and four-CD editions. 2009's Lotusflow3r and MPLSound came packaged with a third CD, Elixer, by protoge Bria Valente. Emancipation (1996) was a triple-CD set. An outtakes collection from 1998, which revived the name and title track "Crystal Ball" (one of his greatest songs) included as a fourth CD the largely acoustic album The Truth, which might well have been remembered as one of his best records had it been put out on its own. A fan club version of Crystal Ball also included a fifth disc of instrumental tracks called Kamasutra. Prince is no stranger to grand gestures.


He's also no stranger to complicating things for himself. From changing his name to a symbol to refusing interviews while waging a battle with his record label, the man has a way of always giving people something other than his music to talk about. And the thing to talk about now seems to be his stripped down rock band: no keys, no horns and he the only male. 3rdEyeGirl has been playing hell out of his old songs for a little while now and it makes sense that he wants them to have some currency. Unfortunately the set of songs he wrote for Plectrum Electrum, the 3rdEyeGirl album, doesn't stand up to the arrangements of old tumes he did for them when he was making them into his own cover band. There's a few solid cuts ("Wow," "Fixurlifeup," "Boy Trouble") but most of the first half sounds like he was writing for Led Zeppelin and most of the second half like TLC, which makes for an inconsistent listen to say the least. 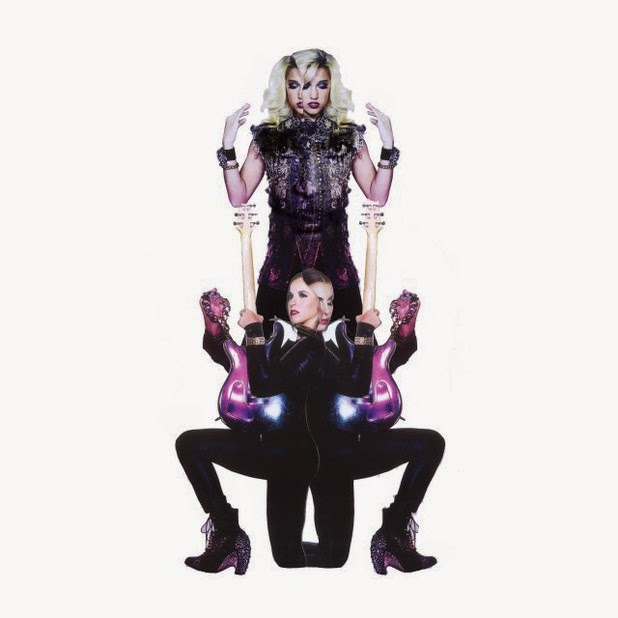 To say there's a few good songs on Plectrum Electrum is almost a given. Every Prince record has at least a few good songs. But Art Official Age, the new album he recorded largely by his lonesome, made me remember what made great Prince records great. The man deals in concept in (public) life and in art. He seems at times to become so enamored with symbolism (right down to his symbol pseudonym) that the reasons – what actually is being symbolized – become less important than the artifice. That might not help his reputation but it doesn't exactly hurt his music. His best records have been comprised of fantastically inventive songs hung on a vaguely constructed storyline, generally an us-versus-them or good-versus-evil setting: the New Power Generation against the forces that want to keep them (that being us) down; the positivity of Lovesexy up against the dark force of the Spookyelectric; the Rainbow Children fighting whoever they (we) were fighting. The stories never quite make sense, but you can't criticize him for that unless you're also going to call Janelle Monae, George Clinton and Pete Townshend to task. If you're going to make a rock opera make sense, you're going to have to write as many words as Neil Peart does. 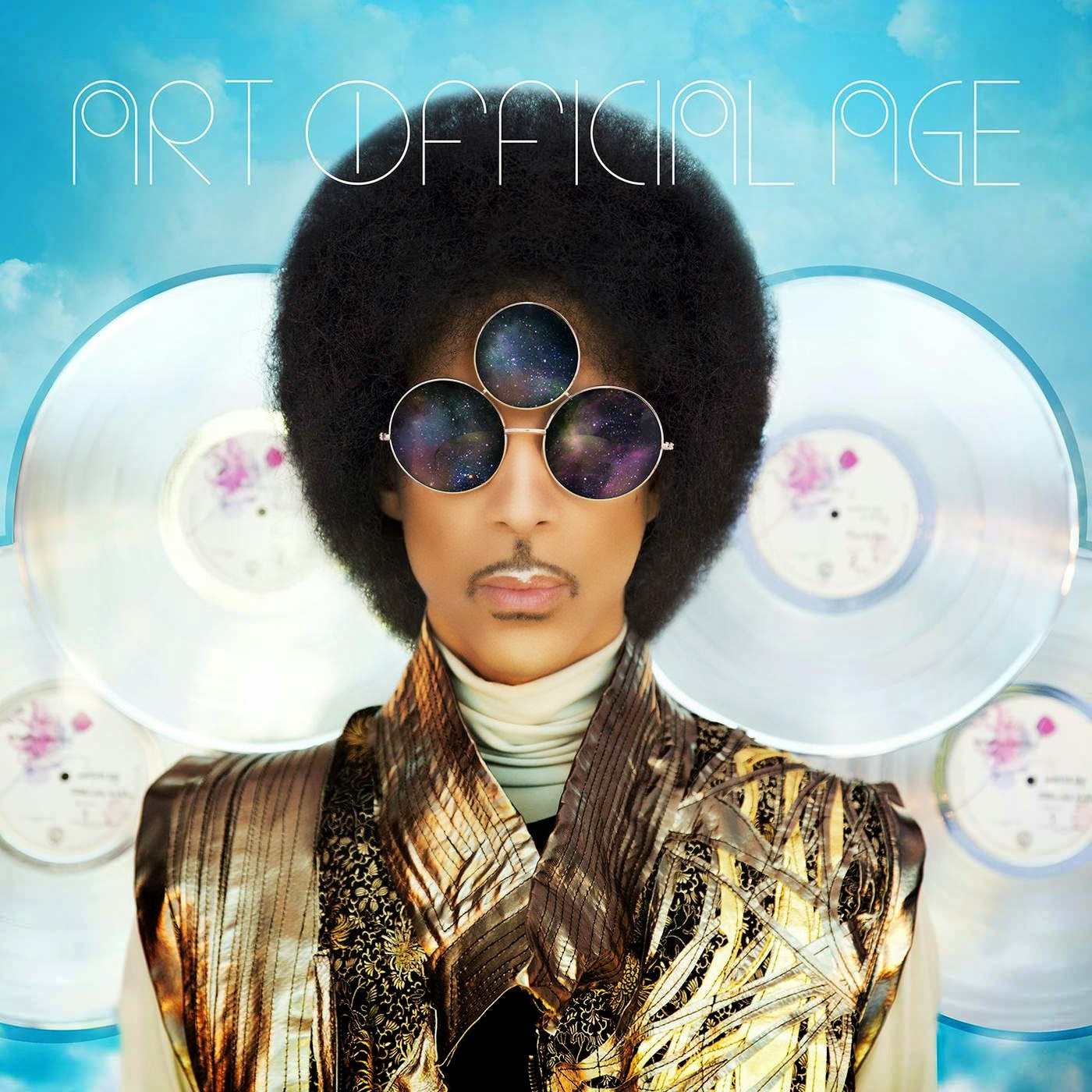 The skeletal story of Art Official Age concerns Prince waking up after 45 years in suspended animation to find himself in a utopian society. That hardly matters because the story barely figures in to the record (it's primarily delivered in a pair of spoken interludes) but there's something about it being there that gives the man some muscle. He may not be up to much where high concept albums are concerned, but feeling like he's up to something seems to make him dig in and work. Prince can lay down a groove in his sleep. When he's at his best, however (which, at the risk of damning him to past successes, would be the five years after Purple Rain), he's creating complex, multi-layered music. Today, on the heels of a half dozen solid r'n'b albums (each with a few great tracks), he's back to thinking big. Art Official Age is contemporary, complex, intelligent and excellent.


Which raises the question, why did he decide to outshine himself? It's doubtful, of course, that he sees it that way. Plectrum Electrum is a band album; Art Official Age is a solitary effort. Two sides of his coin. But another question arises as well. Why are there versions of the song "Funknroll" on both albums? Is it meant to demonstrate the two approaches? If so, Prince pretty clearly beats out his own band. But maybe he just likes the song. Back in the '80s he released the same version of "When 2 R in Love" (a sappy and masterfully produced ballad) at least three times. It's probably best not to ask questions that won't get answered. Four years after his last record and eight after his last great one, we get one good and another great. As he sings in his latest call-to-arms, "Finally again we meet at last / middle of the here, nevermind the past."

Prince's appearance on Saturday Night Live last weekend led me to finally putting down some thoughts about the records but I included clips from the Arsenio appearance in March primarily because it was a better performance but also because it appears as if Arsenio retained rights to post it. Between P and NBC it's unlikely any links to the SNL spot will stay live long, but at the moment it can be heard via the player above and seen here and here. The full episode can be watched legit here.

UPDATE: I just saw that Rolling Stone posted the SNL performance which may be more likely to be permanent.