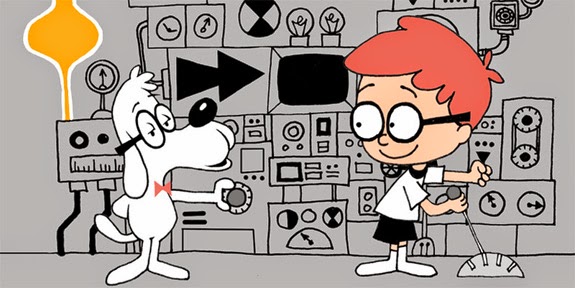 [EDIT: I wasn't even thinking when I wrote this about the fact that YouTube is in the process of eliminating this sort of thing from their site. Parent company Google already has in YouTube a unique and immensely popular site motored by ad revenue. Do they really need to drive users away by getting many from the users willing or able to pony up?]

It's saying nothing new, I know, but how amazing to be able to type memories into a machine and have them called up to live again.

It's hard to put into words just how unspeakably cool it was for there to be a cool, an actually COOL band in Springfield, Illinois, when I was 13. My friend's dad used to call ahead to the place where they usually played (it was called "Crow's Mill School" but minors weren't allowed) and arrange to escort us there, kindly sitting with us so we could see our very own, homegrown new wave band. And rather amazingly, Food & Money also did a half hour community access show in St. Louis which was preserved to videotape and then digitized and uploaded. I've become reacquainted with guitarist John Novak by means of the Facebook machine. He plays around up north of Springfield with the Guitar Circle of Chicago.

There were other bands around, of course, but not another truly great one to lay claim to until packing off to Illinois State University in a town called Normal (by which time I could get into bars on my own, even if it required a fake ID). I'm a little surprised there isn't more video of the Something Brothers out there because they amassed a faithful following. But then, back then wayback machines didn't fit in your pocket.