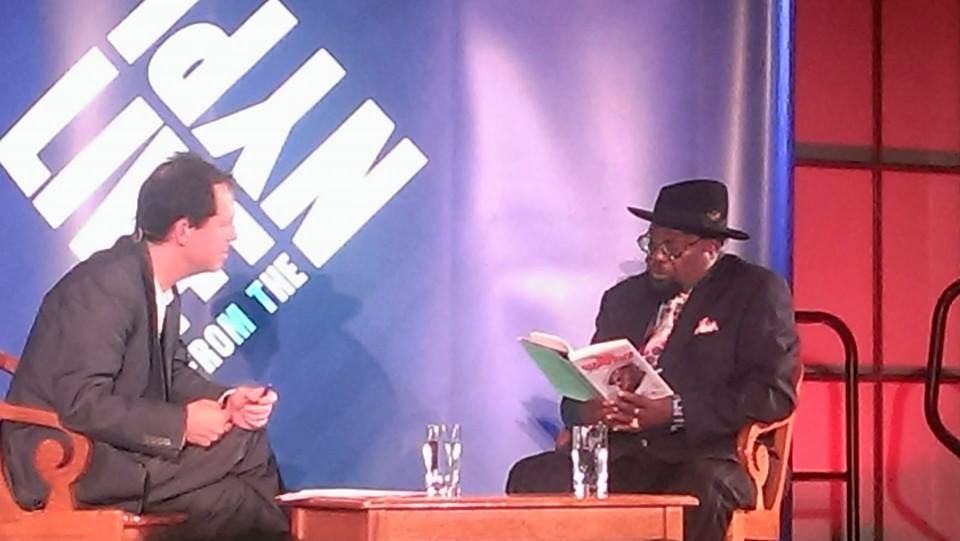 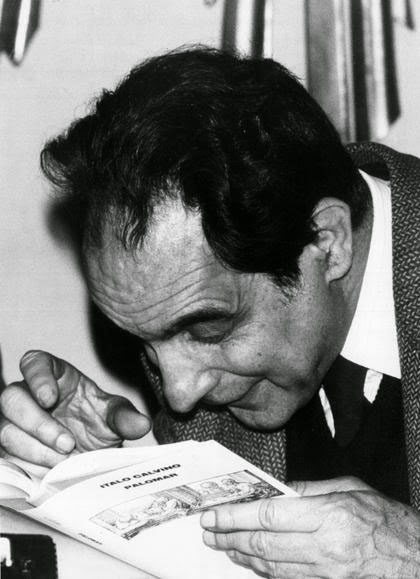 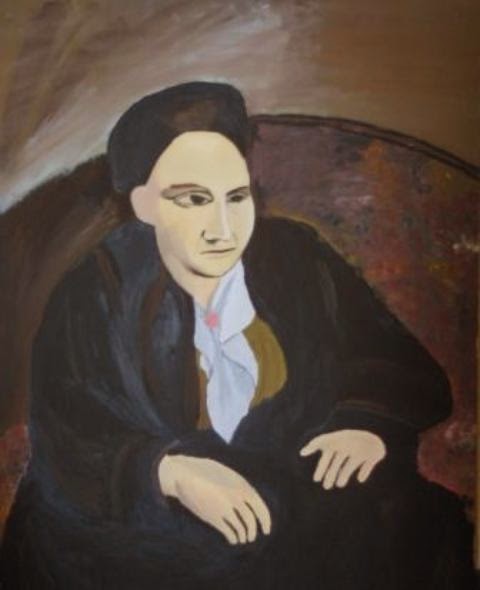 Gertrude Stein being a painting. 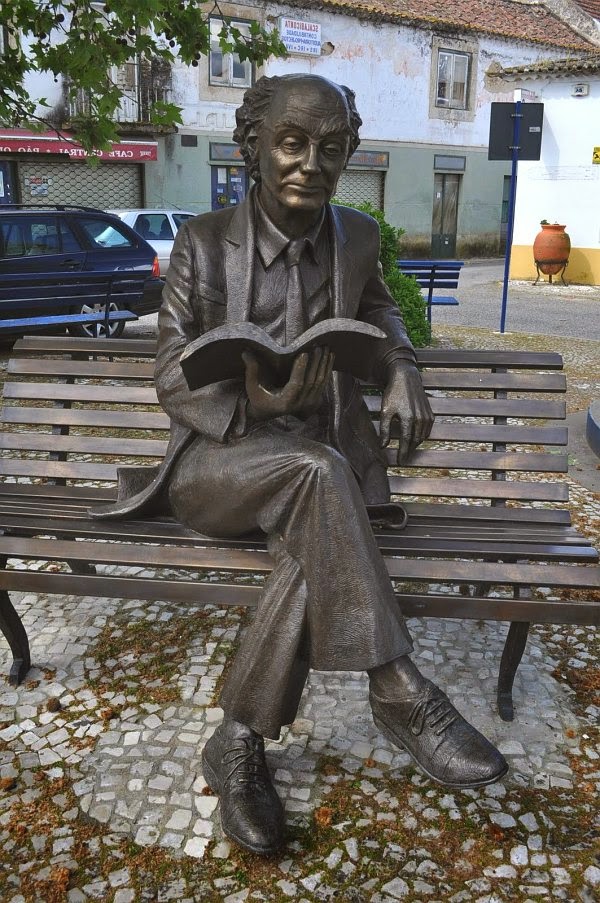 José Saramago being a statue.
Posted by Kurt at 01:35 No comments:

I Want To Be a Meme

A couple of months ago, I disabled the Facebook Messenger app on my cell phone. I had heard, from people I trust and don't consider to be alarmist, that the app could turn itself on, activate your phone or camera and record conversations or phone calls. Messenger, it was explained to me, transformed your phone into a surveillance device, and even if it was only interested in consumer behavior, it meant you were being watched.

We all have our lines and this was mine. Although the Messenger plot turned out to be grossly exaggerated, the thought that my pocket computer (this thing that only by an accident of history is called a "phone") could be used against me struck an emotional chord. My phone is my friend and I didn't want my friend turned against me.

I have other friends – flesh and blood friends, not pieces of hardware – who draw the technology/privacy line much closer to home than do I. Some of them won't use Facebook at all, won't do Google searches or carry a cell phone, out of concerns of their privacy being invaded. I understand that. Most of them are a little older (and likely a little wiser) than me. If they hadn't passed puberty by the Summer of Love, they at least remember it. They grew up with a mindset of personal freedom and beating the system.

But I graduated from high school in the auspicious year of 1984. George Orwell's novel of the same name didn't strike me as cautionary when I read it for English class, it just seemed like a foretelling of the inevitable. I grew up under punk and under the mindset not of beating the system but simply surviving it. So while the Messenger rumors unnerved me, I had never really expected much different. At some point in my life, I'd always thought, I would more than likely be required to carry some sort of monitoring device. We all would.

A lot of the punk I was listening to in high school was revolutionary, of course, in the literal sense of preaching political rebellion. But the post-Orewellian songs rang truest to me, the songs that told us that in the scheme of things we were nothing but consumers. We were numbers. If Joe Strummer disparaged the suited class that was "turning rebellion into money," Thomas Franck informed us that we'd been suckered into buying it nevertheless. So explicit has our duty as consumer citizens been made since then that one of the most common things our elected leaders tell us in the face of a crisis is to go shopping. For the love of freedom, keep spending money.

Consumerism as patriotism was engrained in our cultural consciousness after Sept. 11, 2001. In the immediate aftermath of the terrorist attacks 13 years ago, then President George W. Bush addressed the nation in what Time magazine called the "finest, strongest, clearest, several-times-chill-giving speech of his life." And it was a great speech, defining the enemy and promising swift action. It was probably what the country needed to hear. In the conclusion, he turned the tables to say what the country needed to do. "I ask you to live your lives and hug your children," he said. "I ask your continued participation and confidence in the American economy. And finally, please continue praying for the victims of terror and their families, for those in uniform and for our great country." Bush defined the three tines of a better future: God, children and shopping. Buildings can be rebuilt but the economy can't be allowed to collapse. Then New York Mayor Rudy Giuliani, looking understandably exhausted, actually put shopping before children on the day after the attacks.

So shopping is our civic responisbility but we're not yet electronically checked to make sure we're meeting the obligation. The Messenger monitoring scare was just a bit of mass paranoia. It will be a relief when that day comes, though, when we don't have to worry about whether it's happened yet or not. In the meantime, however, I still haven't reinstalled Messenger. I'm not sure why. Maybe it's just one final throw against fictional fears.